Wave At The Bus–MUST SEE 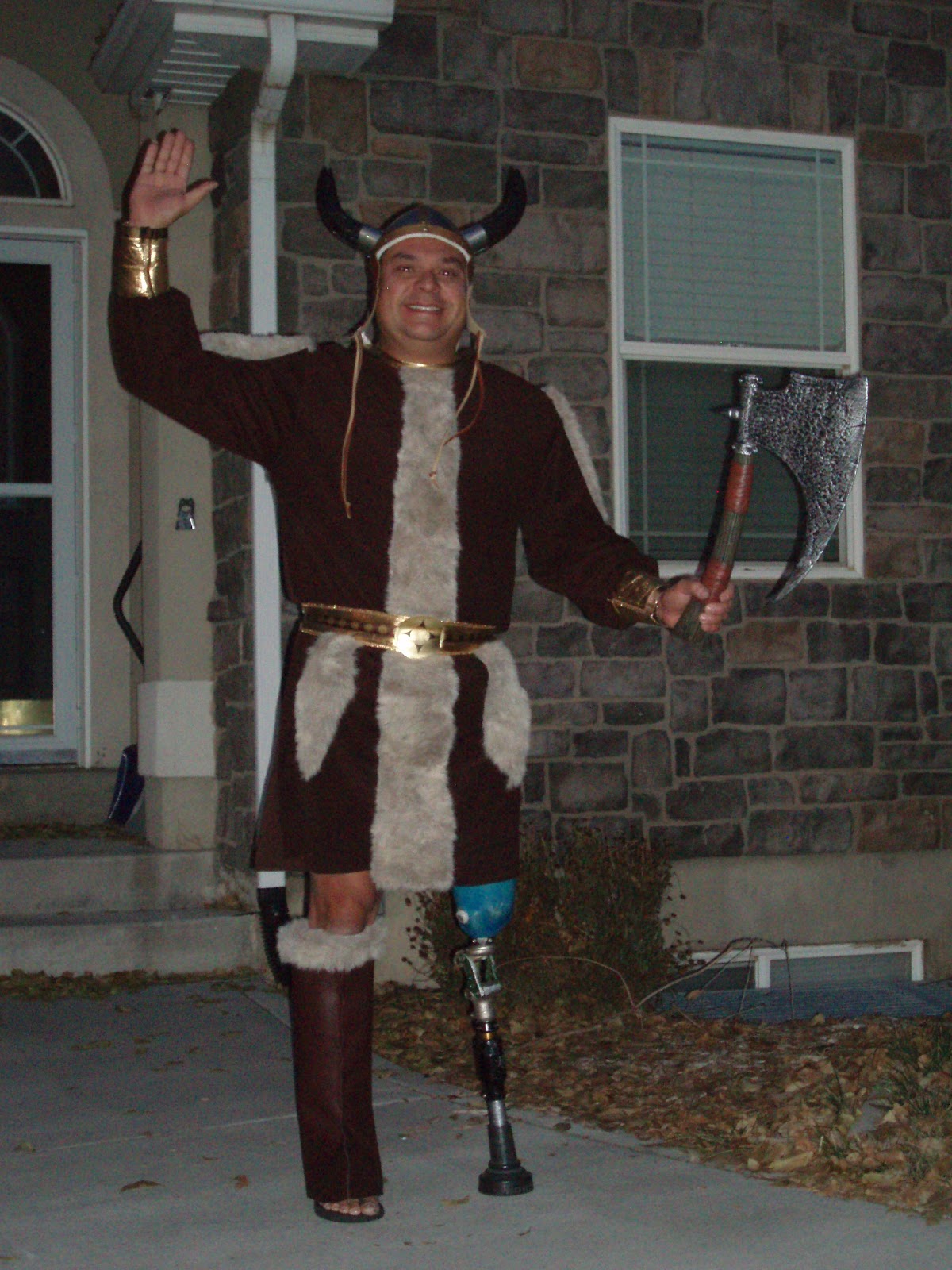 OK, we homeschool so this won’t ever happen at our house but this blog and the father behind it are AWESOME. I had to share this with you all.  This dad, living in a Northwest town called American Fork has dressed up everyday to wave at his son’s bus.

“The school bus for the first time ever came down our street this year,” he  said. “This was his first year on the bus. My wife came running in the room and  suggested we go wave at him to embarrass him. Later I overheard him talking to  her, ‘Mom, don’t let Dad go out there again.’ What a challenge.”

This is one of his 170 costumes. His son is not in elementary school either. Rain, his son, was 15 when this all began and has since turned 16. He has become accustomed to this now and actually looks forward to laughing every morning on the way to school.  Check out his blog Wave at the Bus and Facebook page.   What amazing memories they will all have! Great job